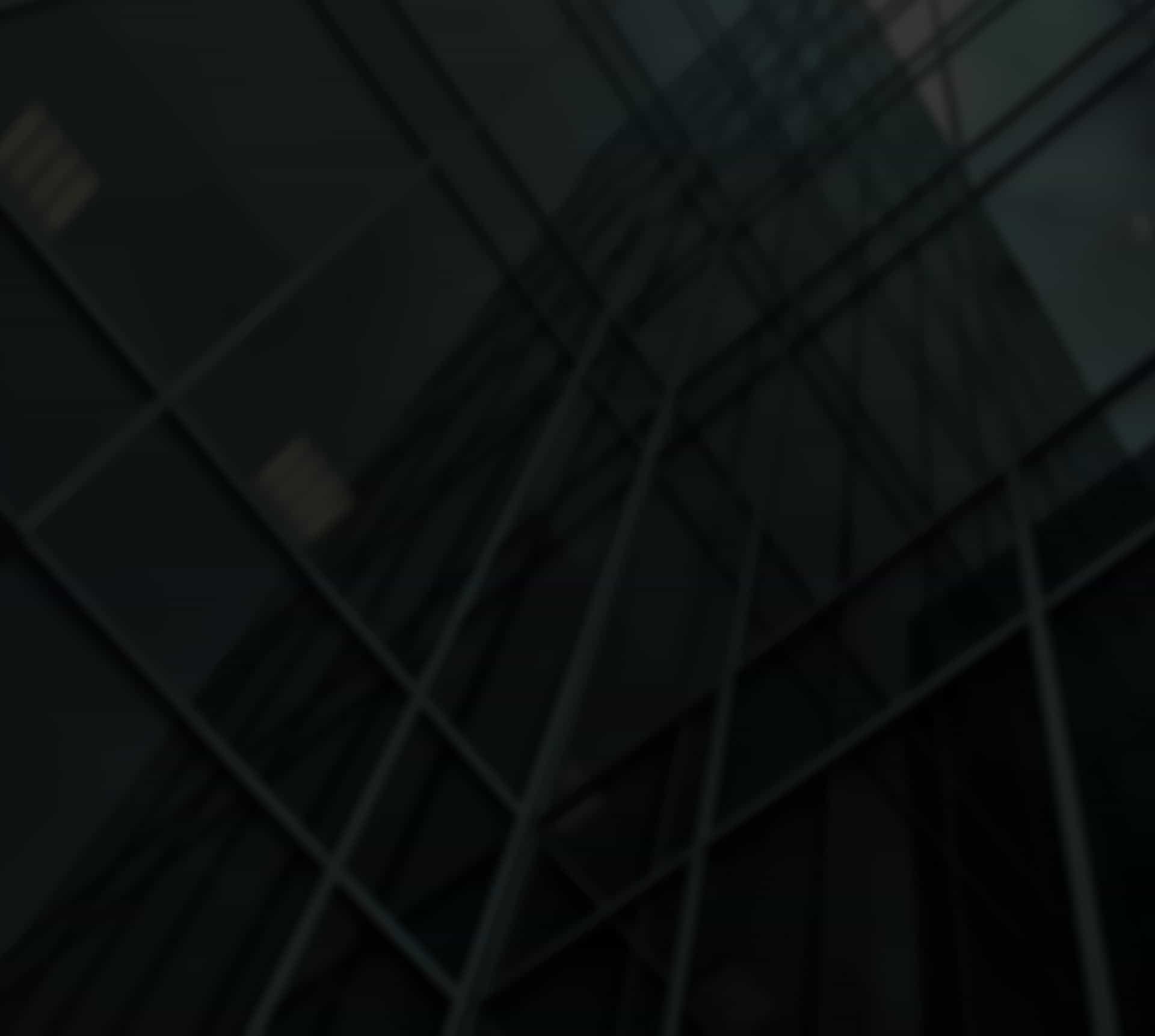 CBIC is directed by a board of business leaders with experience in publicly-listed entities, private companies and government. They ensure CBIC delivers sustainable outperformance in a framework designed to protect and enhance shareholder value. 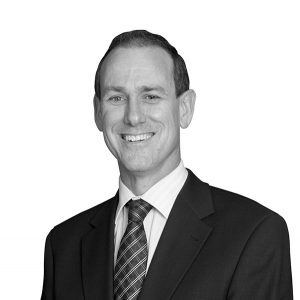 Managing an annual budget of $3.18 billion and an asset base of $31.1 billion, Colin Jensen is Chief Executive Officer of Brisbane City Council, serving a population of over 1.2 million people.
Colin oversees the largest local government in Australia and delivers Council’s key initiatives in the pursuit of its Brisbane Vision 2031.

Brisbane City Council is delivering congestion-busting road projects, Australia’s most modern public transport, including the Brisbane Metro, as well as transforming Brisbane’s Victoria Park into a world-class park public parkland – all with a strong economy and more local jobs.

As Chief Executive Officer, Colin is committed to ensuring Brisbane is and always will be a great place to live, work and relax and empowers this commitment through championing and modelling clear organisational values across Council.

Prior to joining Council in August 2010, Colin had a successful career in the Queensland Government, most recently as the Coordinator-General and Director-General of the Department of Infrastructure and Planning. As the key infrastructure program manager, he presided over a capital program of $18.2 billion – a record for any Australian government.

Colin was awarded the Queensland 2010/11 National Emergency Medal for sustained service by the Governor-General for the role he played in the January 2011 floods.

He holds a Bachelor of Civil Engineering (Honours) and is a fellow of the Australian Academy of Technological Sciences and Engineering (ATSE), joining the country’s leading names in technological science and engineering. Colin is also an honorary fellow of Engineers Australia. 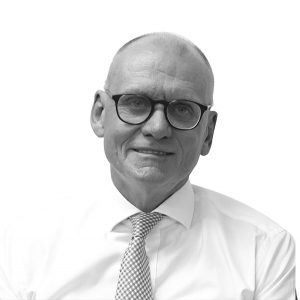 Neil has recently retired from full-time work. Prior to retirement, Neil was the Chief Finance Officer of Western Downs Regional Council from 2016 to 2019.

Earlier in his career, Neil was a senior executive of Queensland Treasury Corporation, the State of Queensland’s central financing authority for more than 20 years and he was also the Deputy Director-General Finance Procurement and Legal of Queensland Health. Neil has also been a director and company secretary of several of the Queensland Government’s special purpose companies. 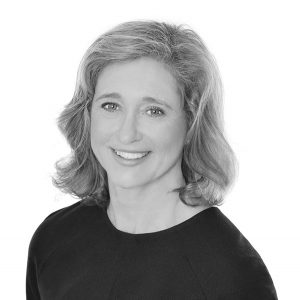 Maria has more than 20 years’ experience as a company secretary of publicly-listed companies in Australia. Maria also provides consulting services in corporate governance. Maria has a Bachelor of Business (Accountancy), is a Fellow of Chartered Secretaries Association and a Certified Practicing Accountant (CPA). She is a former member of the Australian Government Takeovers Panel. 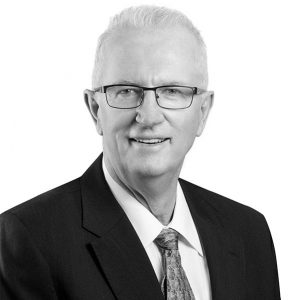 Bruce is a non-executive director of Australia Post and the Rail Technology Group and the Chairman of the McIver Group of Companies and Nimrod Resources Limited. He has served on a number of Boards with Property Holdings, both in Queensland and Interstate..

Bruce currently holds a position with the Logistics and Transport Industry and is a Fellow of the Australian Institute of Company Directors. 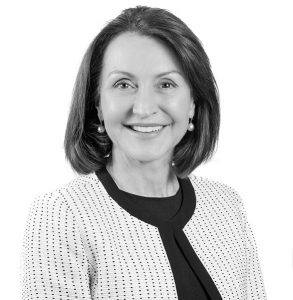 Patrice has extensive experience with over three decades spent in chartered accounting and commerce starting with PWC in both Brisbane and Port Moresby. She went on to hold a CEO role for Paridian Property Development Fund and an executive role with Grant Samuel Property. Patrice is a former Director and consultant to Bentleys Chartered Accountants where she specialised in property transactions and now sits as an independent director on several boards including Acumentis Group Ltd, Millovate Pty Ltd, Brisbane Sustainability Agency Pty Ltd and Andersens Floor Coverings Pty Ltd.